ethereum / proof of work cryptocurrency uses an unconscionable amount of electricity. it's pretty bad, my dudes.

it gets used anyway. not like adding one more NFT to the stack makes it any worse. but by participating in it, you contribute to a thing that is inherently terrible for the environment.

everyone gotta survive. there are worse ways to make a living.

but art is a little bit special. there is meaning behind it. and if your art has anything to do with being critical of modernity, and you attach it to a system that is ecologically horrendous by design, you are betraying your own work.

AND THEN I DON'T GOTTA LISTEN TO ANYTHING YOU SAY.

the energy efficient proof-of-work ones are okay in theory, but the whole scene makes me go eek. been heartbreaking to see folks whose work i respect, falling for it hook line & sinker, destroying their own credibility. underneath it's same ol' gross cast of capitalist rasputin characters, now cleverly adjusting their language & imagery to the current utopian rhetoric. whatever works? EW.

you might win some, but you just lost one. etc.

if you want a primer on the folly of humans, greed, mining the "aetherium" while destroying the natural world & fighting each other, please see hayao miyazaki's prescient 1986 masterpiece castle in the sky. then come back and tell me what you think about ethereum.

at VERY least make a separate persona. do it on the side. bit of robin hood action, fine. i can sort of barely accept the idea of this. take the money you make and reinvest it into your good work or the scene in general. many people fund their art with day jobs. art can be a vehicle for good change, and separating can be useful.

but attach your holy work to this gross thing, and then use any number of justifiers... no.

at that point you're not an artist anymore. you're an entertainer. 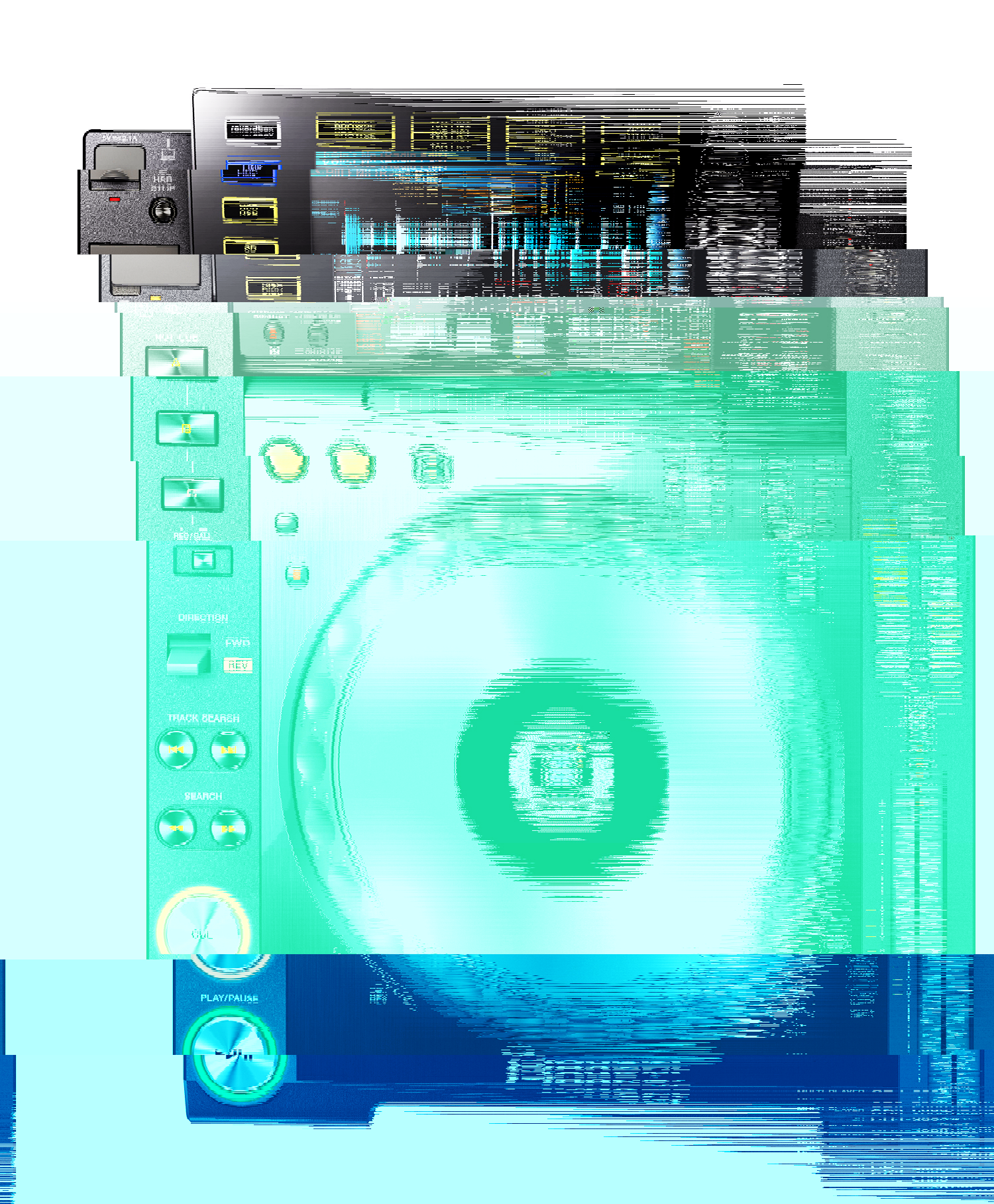